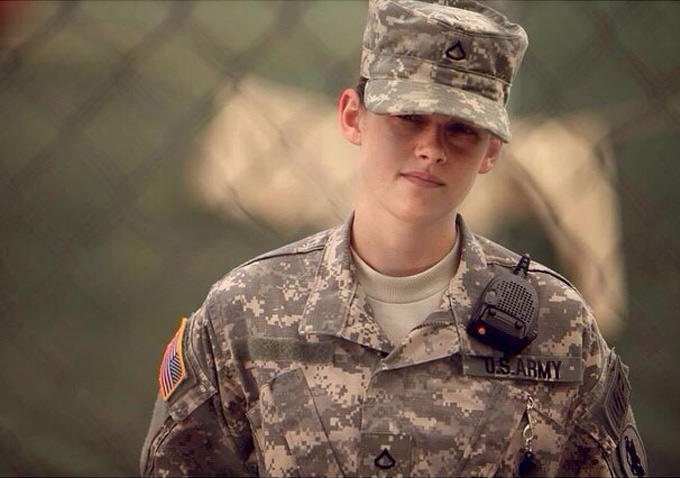 The Women Film Critics Circle is an association of 70 women film critics and scholars from around the country and internationally, who are involved in print, newswire, radio, online and TV broadcast media. We came together in 2004 to form the first women critics organization in the United States, in the belief that women’s perspectives and voices in film criticism need to be recognized fully.