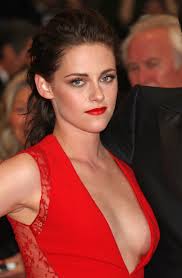 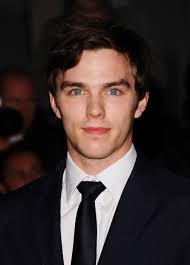 Drake Doremus is casting up his next film Equals for an early 2014 start, and I hear he is courting Twilight Saga‘s Kristen Stewart and Warm Bodies and X-Men: Days Of Future Past star Nicholas Hoult to be the young couple that anchors this science fiction tale. Doremus talked up the project while doing press for Breathe In, the most recent film he helmed that stars his Like Crazy heroine Felicity Jones, Guy Pearce and Amy Ryan. Indian Paintbrush, Steven Rales’ production/financing company which forged a relationship with Doremus on Like Crazy, is backing the film. Stewart is repped by Gersh and Hoult by UTA and 42.

"My next movie is going to be a sci-fi, love story written by Nathan Parker, writer of 'Moon.' An incredible collaborator, we’ve been working together for almost a year now and hopefully we’ll be making the movie sooner than later," he told Little White Lies. To which we have to say, nice. The switch in screenwriters is interesting, considering Doremus has long worked with Ben York Jones, but perhaps that change in flavors is just what Doremus needs to start branching out and testing his limits in new ways.

"It’s not going to be out of hand, but I think it’s a logical next step, if that makes any sense without giving too much away, of the budget realm," Doremus said about the size of the movie, adding: "I’m really excited to explore a whole new thing while bringing my own passions to it and that’s what’s exciting about collaborating with someone who’s doing something totally different to you as together you can create something very original and unique by bringing different elements to the table."