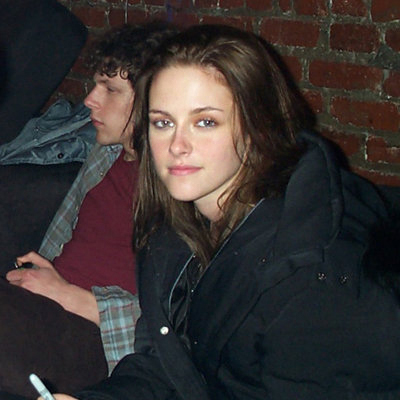 From THR:  Kristen Stewart and Jesse Eisenberg are teaming up for American Ultra, an action comedy from Nima Nourizadeh, the director of the surprise hit comedy Project X.

Max Landis, who wrote the hit sci-fi found-footage movie Chronicle, penned the script for Ultra, which is being produced by Anthony Bregman for Likely Story, and by David Alpert and Britton Rizzio for Circle of Confusion.

Eisenberg will play an unmotivated stoner named Mike, who lives with his girlfriend Phoebe (Stewart) in a small, sleepy town. One night, their lives take an unexpected turn when Mike's past comes back to haunt him, and he becomes the target of a government operation set to wipe him out.

"Simply put, American Ultra will be the most fun you can possibly have in a movie theater without the use of drugs, fireworks or canola oil," said Bregman, the prolific indie producer whose most recent credit is Enough Said, the James Gandolfini/Julia Louis-Dreyfus dramedy

FilmNation Entertainment will handle international sales for all territories, including Canada. CAA will represent domestic rights on the film.

Ultra is set to begin shooting in April 2014. 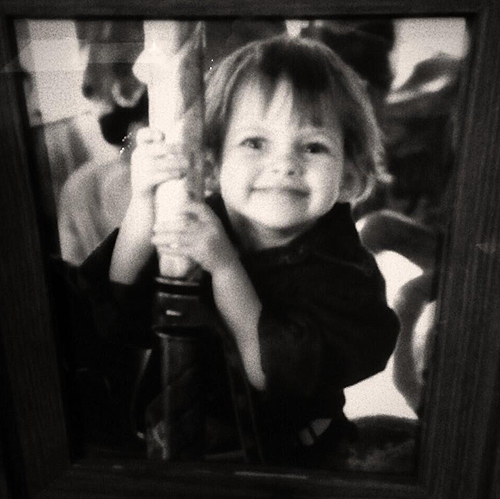 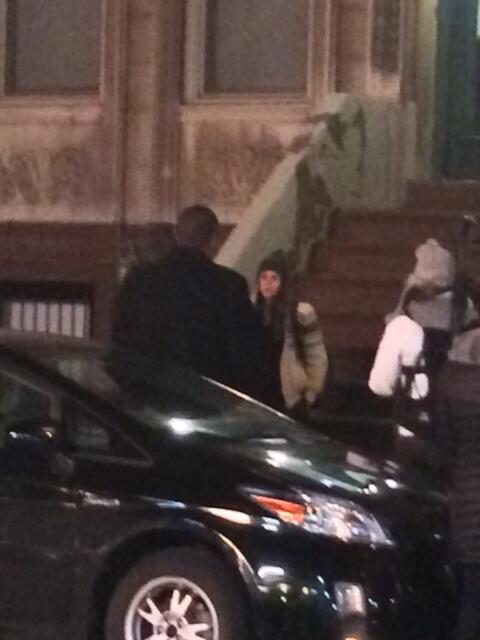